Double Oven or Single Oven: Which Should I Buy? 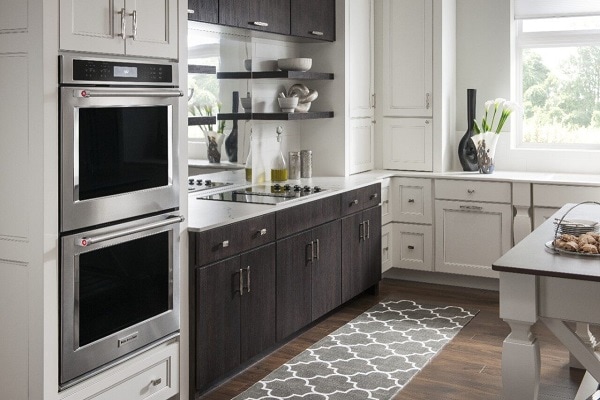 When it comes to ovens, there are a lot of choices out there. First, you can choose between single or double ovens, then electric or gas ovens, and even wall ovens or range ovens. But let’s focus on double ovens or single ovens here. Which one should you buy for your home? We’ll go through all the pros and cons of both types of ovens, so that you can make an informed decision on choosing a double oven or single oven.

How to Decide Between a Double Oven or Single Oven

There are a few things to consider when trying to decide on a double oven vs single oven, let’s look at the differences and then help you decide which one is better for your house.

What is the difference between double and single ovens?

You can find gas and electric ovens of either type, so it doesn’t matter which hookups you have, both options are available.

When would I need a double oven?

If you entertain often or cook for large groups, then a double oven would be ideal. Having two ovens means that you can cook multiple dishes at once, which is great for big events. It also comes in handy if you want to cook different types of food that require different temperatures. For example, you could cook a roast in one oven at a low temperature while simultaneously baking cookies in the other oven at a higher temperature.

Double ovens often have more features than single ovens, so if you’re looking for bells and whistles, then a double oven might be a better choice.

What are the benefits of having a single oven?

A single oven is less expensive than a double oven and takes up less space in your kitchen. If you don’t entertain often or cook for large groups, then a single oven should be sufficient.

Do double ovens save electricity? They can if you are only using the small oven most of the time. In many cases, single ovens also tend to be more energy-efficient than double ovens if you’re putting two dishes into one big oven vs using both halves of the double oven. If you’re looking to save money on your energy bill, then a single oven might be the way to go.

Which oven should I buy?

Now that you know the difference between the two types of ovens and the benefits of each, you can make an informed decision on which one to buy for your home. If you entertain often or cook for large groups, then a double oven would be the best choice. However, if you don’t entertain often and you have a smaller kitchen, then a single oven should suffice.

If you are on a budget, we would recommend choosing a single oven with good reviews over a double oven with poor reviews, but whichever oven you choose, make sure to do your research so that you can find the best one for your needs.

And that’s it! Hopefully, now you know the difference between a double oven or single oven and which one would be better for your home. And for any oven repair needs, you know who to call!

If you’re looking for more oven tips take a look at our how-to guides on using oven self-cleaning and what to do when your oven is not heating.

Why Is My Samsung Washer Not Turning On?

If you find your Samsung washer not turning on, it can make like a little bit complicated for you and your family. But don’t worry 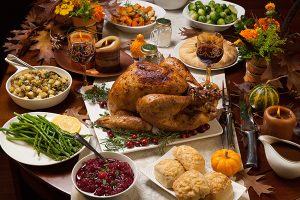 5 Recipes for the Best Thanksgiving Side Dishes

Thanksgiving is just around the corner, and that means it’s time to start planning your menu! This year, why not try something new? We’ve put 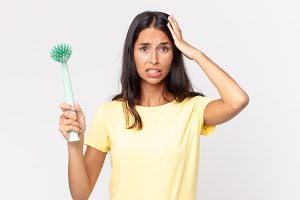 What Shouldn’t Go In the Dishwasher: 10 Things You Should Wash By Hand

You may be surprised to learn what shouldn’t go in the dishwasher. Believe it or not, there are some items that should never be put 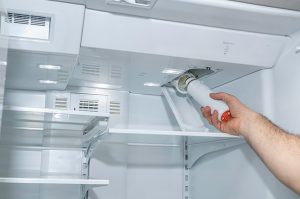 Our Guide for How Often to Change a Refrigerator Water Filter

A refrigerator water filter helps keep your drinking water clean and fresh and should be replaced on a regular schedule to ensure optimal performance. Depending

Any Repair Any Day Discount

Coupon cannot be combined with other offers. Valid for any repair on any day. Discount does not apply to diagnostic fee. One discount per customer.
Book Appointment Now
PrevPreviousWhat Shouldn’t Go In the Dishwasher: 10 Things You Should Wash By Hand
Next5 Recipes for the Best Thanksgiving Side DishesNext